NOTE: Check your syllabus and assignment instructions first. Any instructions provided by your instructor take precedence.

See section 14.217 of the Chicago Manual of Style for full instructions. 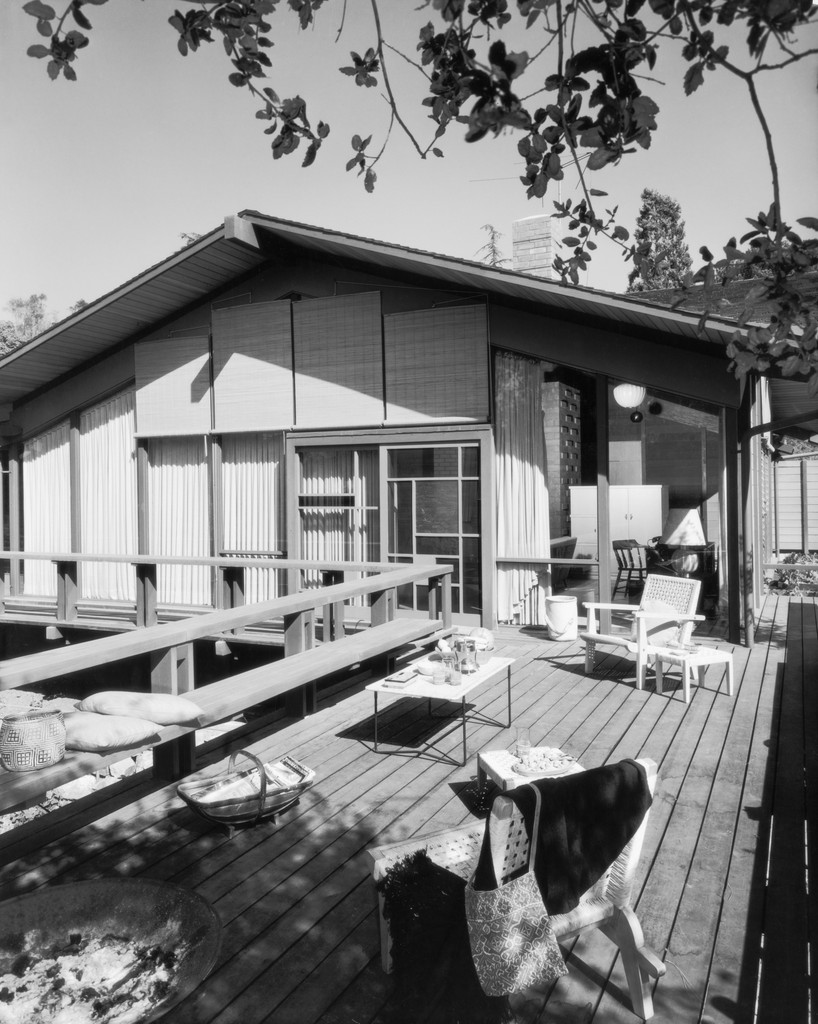