The Government Publications section is located on the Main floor of the Elizabeth Dafoe Library and includes publications from the Governments of Canada, Manitoba, the United States and the European Union. We also obtain documents from other provinces and international governmental organizations including the United Nations, Organization for Economic Co-operation and Development, World Bank, and International Labour Office.

The collection includes items from other countries as well, with emphasis placed on American and British government publications. Government documents deal with all subjects and our collection contains items from the 19th century as well as the 20th and 21st. Many important government documents are now published online. Ask at the Reference Desk for help in accessing them, or send an email to the Government Publications librarian. 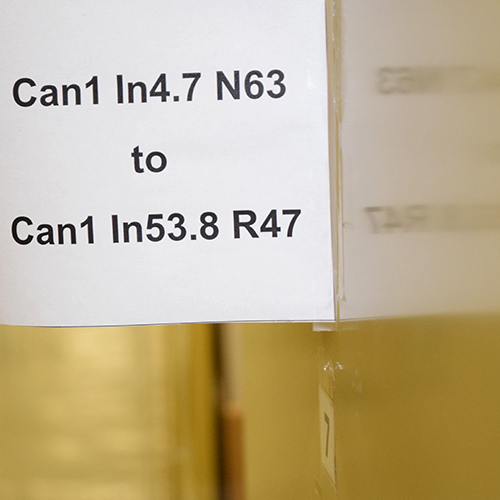 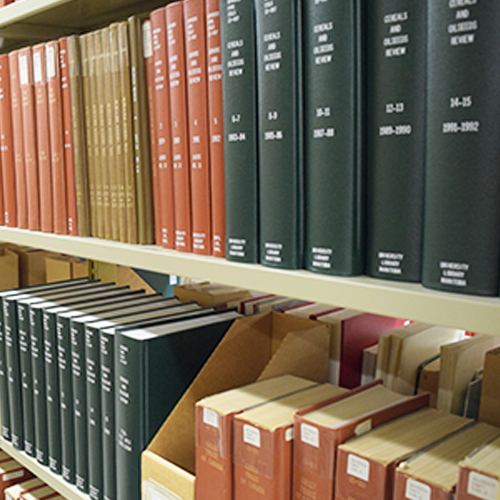 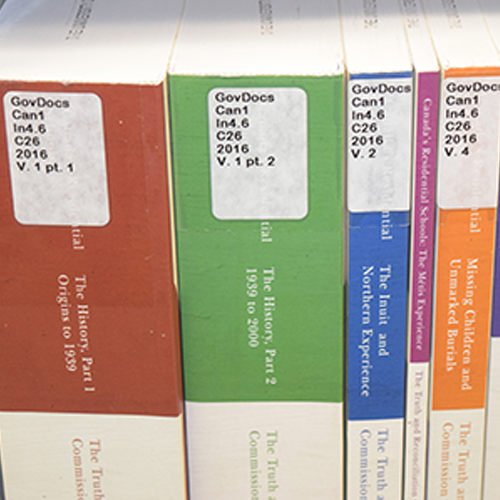 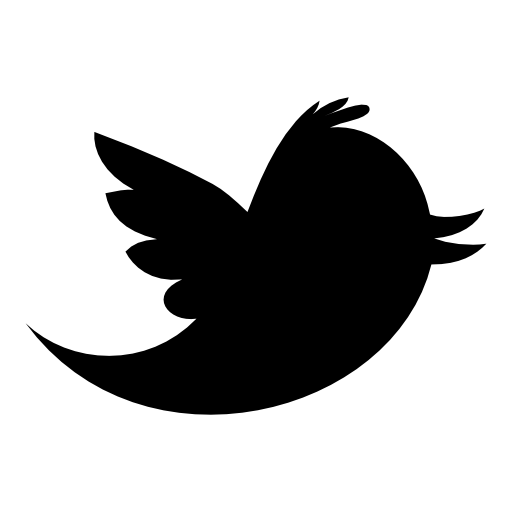 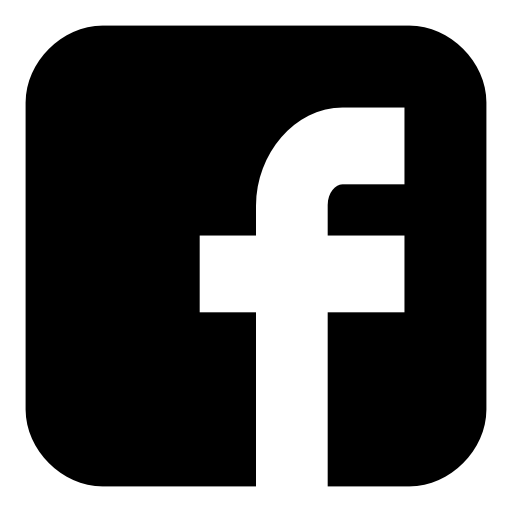 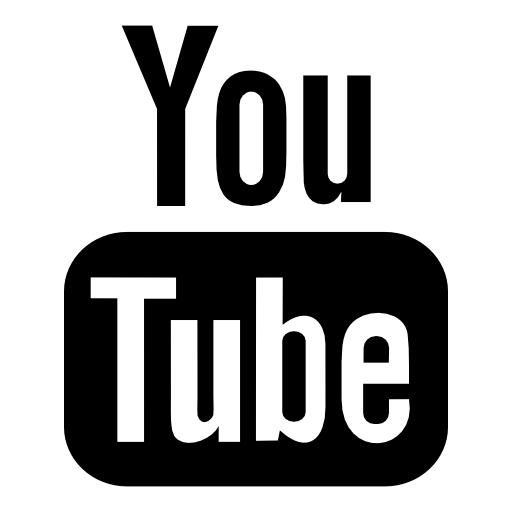