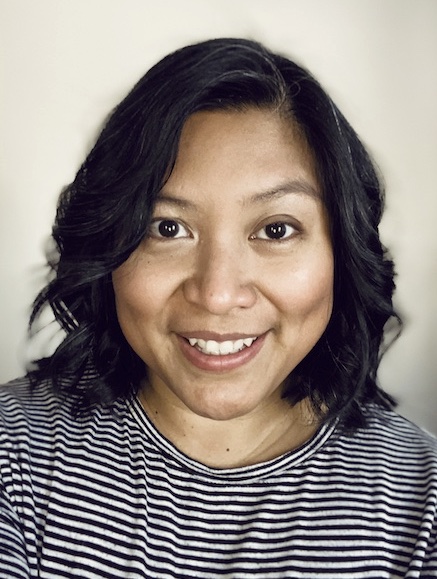 Katherine currently serves as Chair of the Service and Training Section of the International Association of Music Libraries, Archives, and Documentation Centres (IAML). In this role, she seeks out and supports training opportunities for staff in music information centres. On the national level, Katherine currently serves on the Collections Committee and has served in the position of Board Secretary for CAML, the Canadian branch of IAML.

Katherine’s current research focuses on the application of the ACRL Information Literacy Framework in freshman classrooms and the use of popular music in film.

Penner, K. & Penner, T. (2018, May). Where You Keep Your Rolling Stones Records: Pre-Recorded Music and the Evolution of Wes Anderson. Presented at the Film Studies Association of Canada Conference, Regina, SK.

Guise, J. & Penner, K. (2017, May). A Place in this Faculty: Building Community through Teaching and Mentorship. Presented at the Canadian Association of Music Libraries (CAML) Conference, Toronto, ON.

Clark, S. & Penner, K. (2017). Assessing an event: Mixin' it up with the Long Night Against Procratination. In A. W. Dobbs (Ed.). The Library Assessment Cookbook. Chicago, IL: ACRL Press.