About the Manitoba Local Histories Project 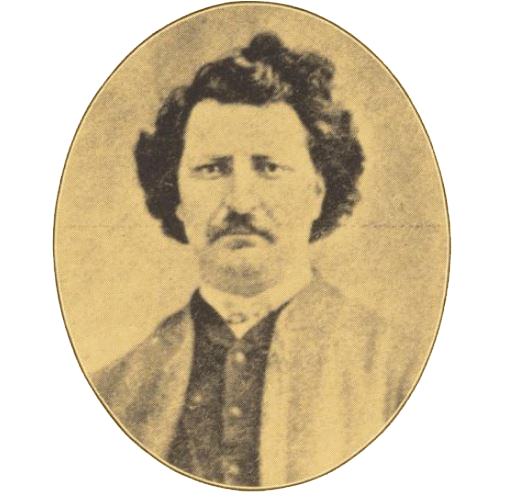 The Manitoba Local Histories project was launched in partnership with the Manitoba Library Consortium. The aim of the project was to make Manitoba's history discoverable and searchable online through the digitization of local history books published across the province. Local history books provide unique information about the province's history, including the histories of families, farms, communities, schools, churches, businesses, and other institutions across Manitoba. Over the course of the project, over 800 books were digitized to mark Manitoba's 150th anniversary. These books are now available online for all Manitobans to access and enjoy.

When viewing the collection, it should be noted that historical materials contain language and terminology that reflect the culture and context of their creators. These materials may include descriptions and phrases that would now be deemed insensitive, outdated, inaccurate or offensive.  Views expressed in historical documents presented here do not reflect the views of the University of Manitoba nor its partners.

The University of Manitoba Libraries would like to thank the members of the Manitoba Library Consortium, namely the Archives of Manitoba, Brandon University, the Legislative Library, the Manitoba Historical Society, the Millennium Library, Providence College, St. Boniface University, and the University of Winnipeg for their support throughout the project. We would further like to thank the Legislative Library and the Manitoba Genealogical Society, as well as numerous donors across the province, who provided many of the books that were digitized.

This collection is subject to copyright. Access has been provided for non-commercial educational and research purposes only. To request permission for other uses of these materials (including publishing, copying, or distributing) you must contact the copyright owner directly, not the University of Manitoba. Materials in this collection are subject to the University of Manitoba’s Take-Down Policy.” 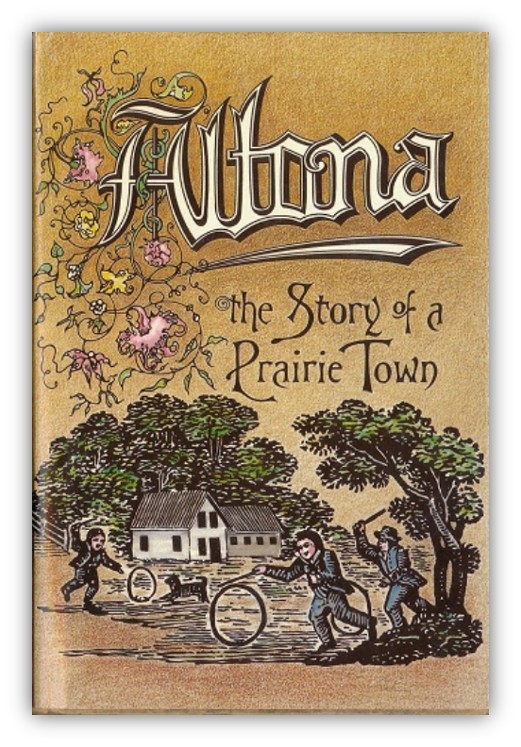 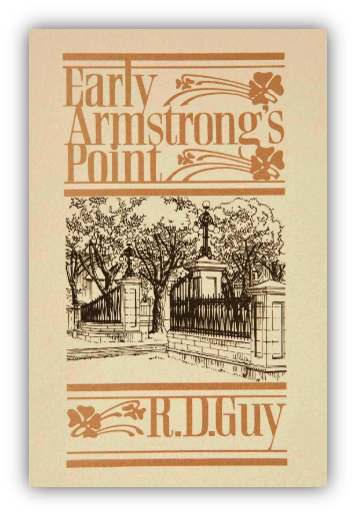 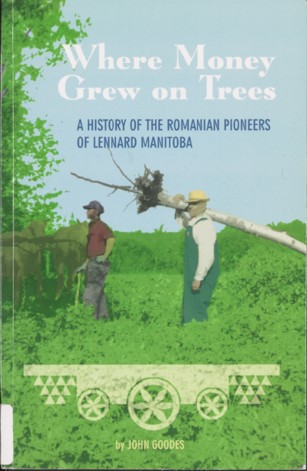 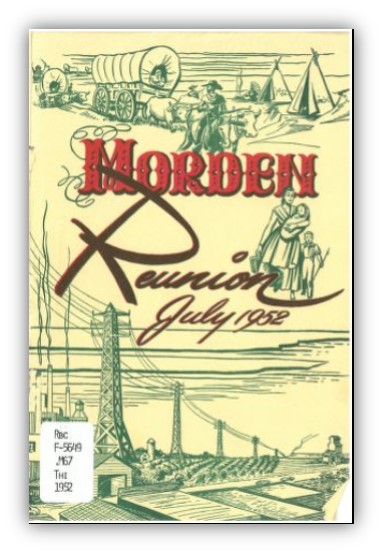 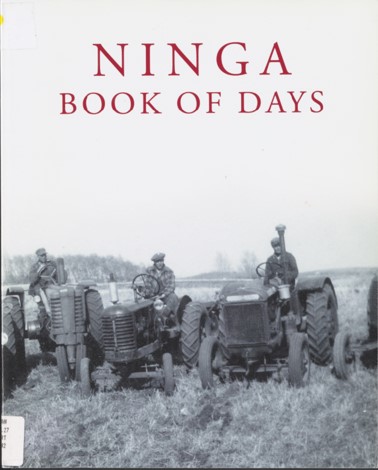 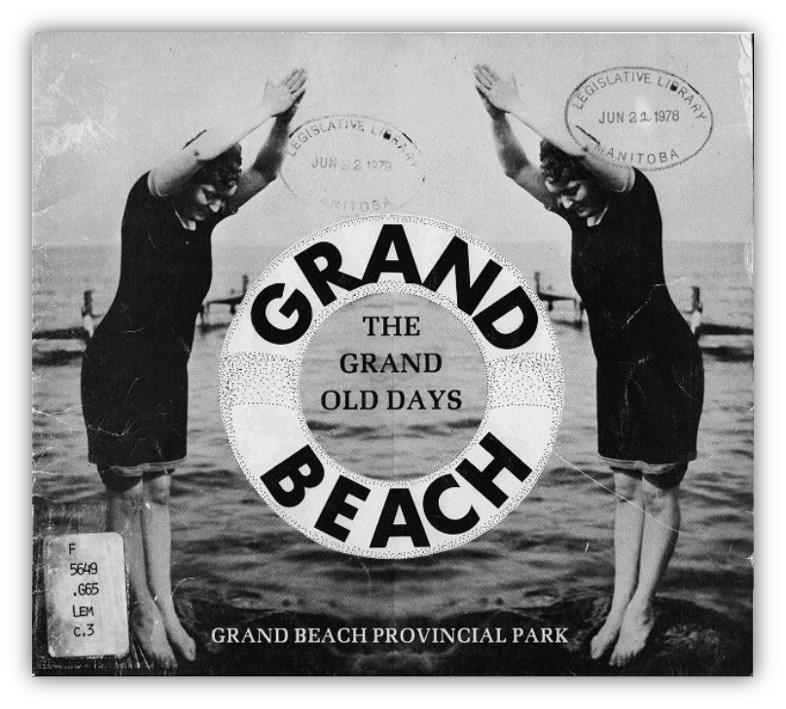 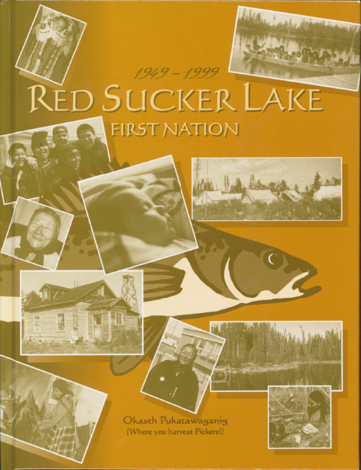 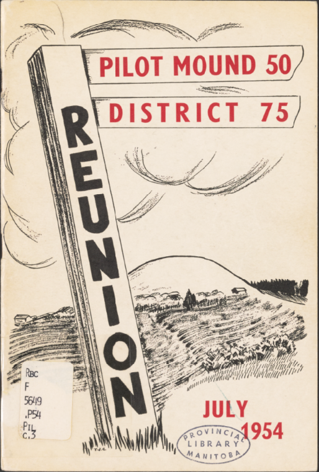 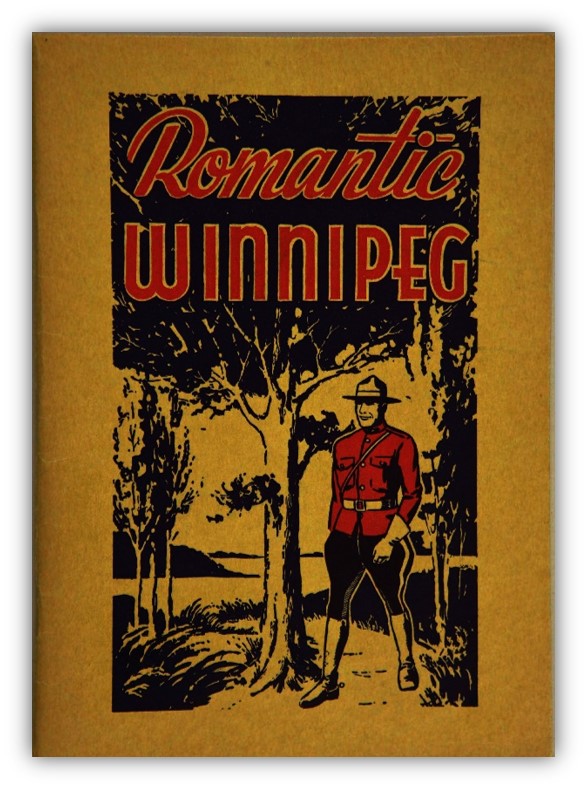 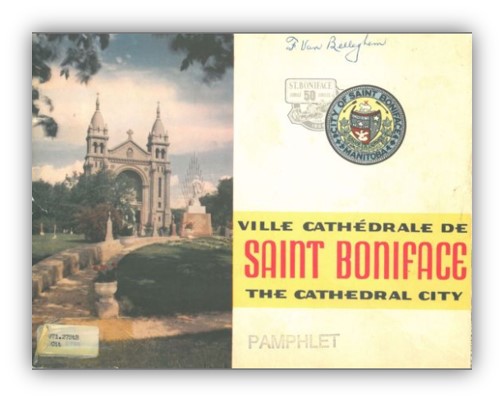 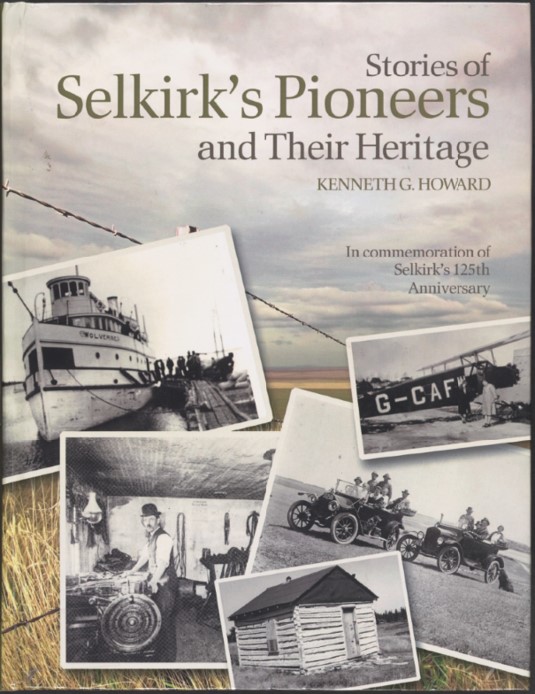 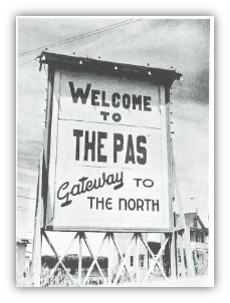 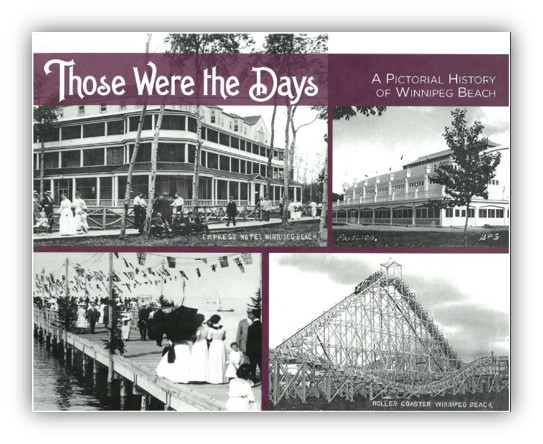 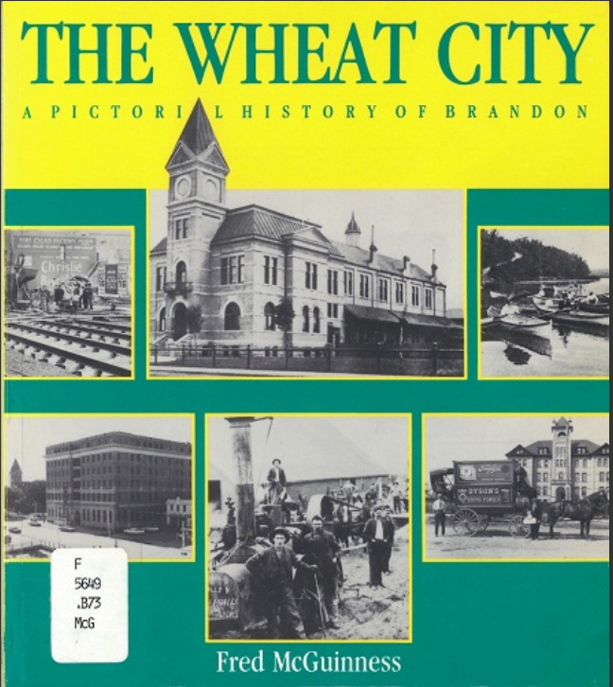 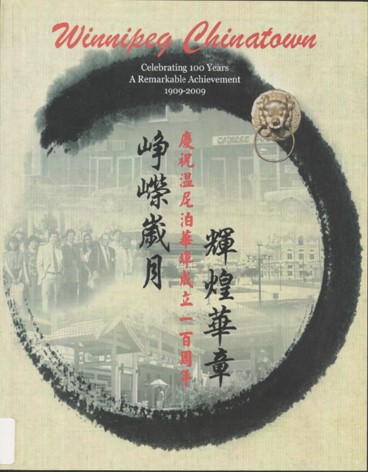 Alongside the Local Histories Collection, the University of Manitoba Libraries offers a number of resources documenting the history of Manitoba, including books, newspapers, maps, photographs, and textual records and digital exhibits. The resources below point to some of Manitoba's documentary heritage found at the University of Manitoba Libraries, as well as other resources found at institutions in Manitoba. While this is not a comprehensive listing of all materials related to Manitoba's history, it includes items that are accessible online and books available at various libraries across the province.

Search all of the Libraries' online newspaper collections

Collections below include content from the Architecture and Fine Arts Library, Archives & Special Collections, and Icelandic Collections.

Photographs of Ukrainian-Canadian families in Manitoba.

Yearbooks documenting approximately sixty years of students and staff at the University of Manitoba.

Portraits of Indigenous Peoples in Winnipeg from the 1880s.

Records documenting the experiences of immigrants, as well as photographs of Ashfield, Manitoba.

Correspondence referencing Cumberland and The Pas from 1841-1851.

Photographs of architecture in Manitoba.

Photographs of the Lourdes Calvary Grotto and the Ukrainian Catholic church in Cook's Creek, Manitoba.

Photographs of the Red River Valley around 1870.

Newspaper clippings and manuscripts about Kathleen Rice and her time in Northern Manitoba.

Records and photographs related to the North-West Resistance.

A letter relating Riel's thoughts on the relationship between the Métis and French Canadians.

A diary detailing the homesteading experience of a Scottish immigrant family in Manitoba.

Photographs documenting the architecture and history of Manitoba's Ukrainian churches.

Records of the LGBTTQ community in Manitoba from the 1960s to the late 1990s.

Melita and David A. Ennis fonds

Recordings, photographs and documents relating to Ukrainian pioneers in Manitoba.

Photographs of hydro and railroad development in northern Manitoba.

Photographs and blueprints of Ukrainian churches in Manitoba.

Documents related to the history of the Rooster Town Métis community.

Diaries and account books detailing the homesteading experience of an English family in Russell, Manitoba.

A memoir of one of the first Icelandic settlers in Manitoba.

A manuscript documenting 75 years of farming in Manitoba.

A guide book with early photographs of Winnipeg to mark Queen Victoria's Jubilee in 1887.

A film about the history of the Ukrainian Voice newspaper and Ukrainian immigration in Manitoba.

Photographs of notable personalities from Manitoba.

A collection of digitized archival records, including correspondence, diaries, photographs, and audio-visual records, which document the experiences of immigrants across the Prairies.

An exhibit on hockey players, coaches, fans, management and other community figures in Winnipeg.

A collection of thirteen cartes de visites related to the Red River settlement.

Unbreakable: The Spirit of the Strike

An online exhibit with photographs and documents related to the people, places and events of the Winnipeg General Strike.