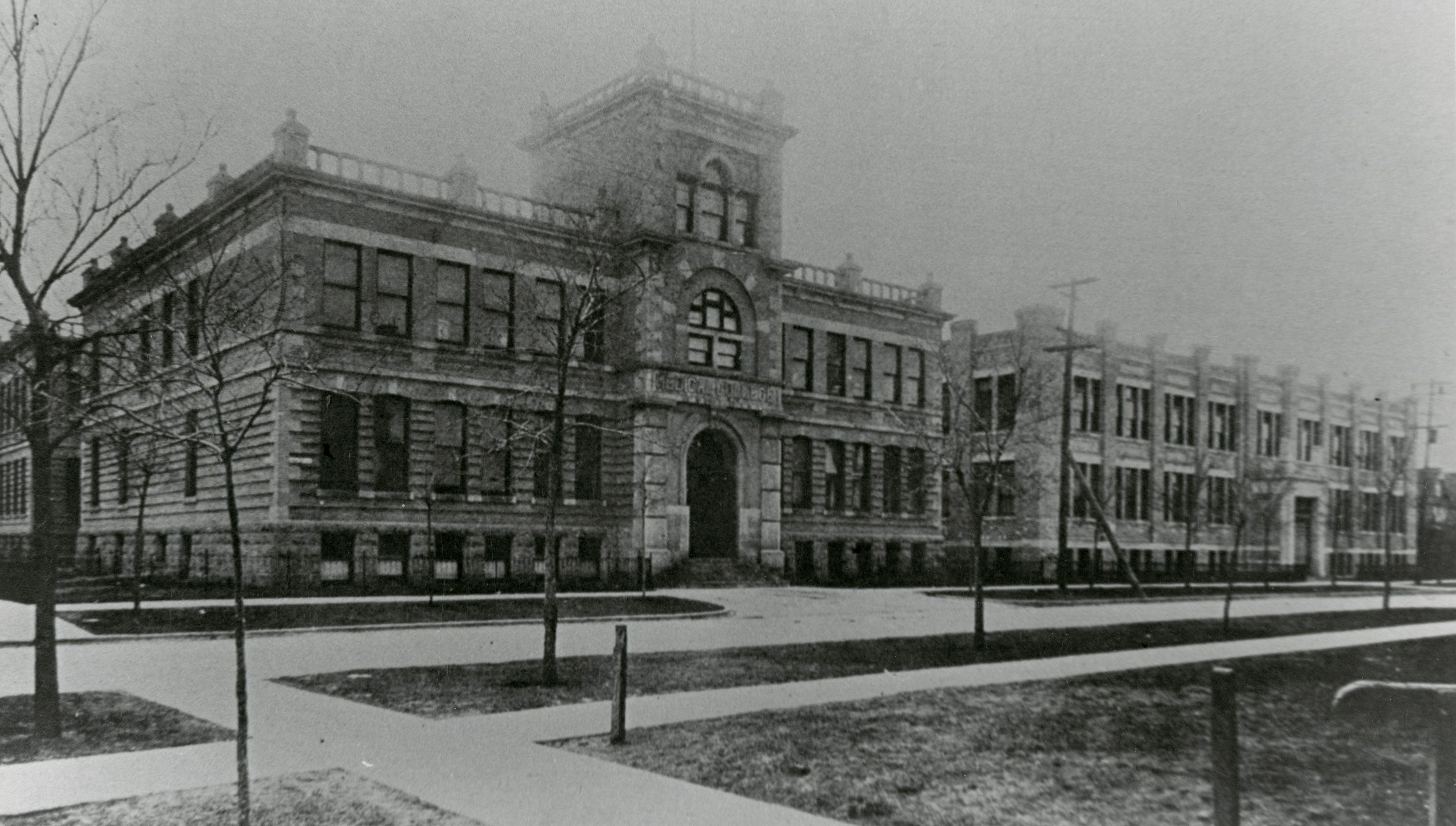 Documentary forms within this collection include biographical sketches, curricula vitae, correspondence, and press releases, in addition to photographic and audio materials.
The Biographical Records Collection is organized by surname. Access the Archival Description Database by clicking a title in alphabetical listing below.

This exhibit contains surgical instruments typically used by Manitoba's medical doctors in the mid to late 1800s. One surgical instrument set and one amputation kit are showcased in this exhibit. Also on display are materials documenting the first successful brain operation in Manitoba (November 1889) performed by Dr. A.H. Ferguson, Professor of Surgery, Manitoba Medical College. 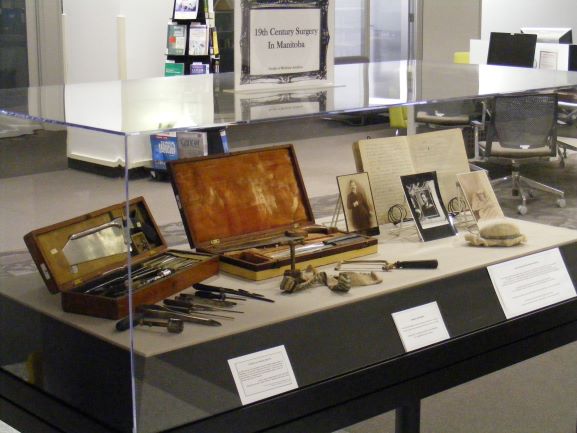 This exhibit contains two Leitz microscopes from the 1920s and 1930s. The microscope on the far right was awarded to Dr. Margaret Rioch in 1924 as part of the Chown Prize in Medicine. Microscopes such as these were used by students in practical anatomy, histology, and bacteriology among other medical courses. As microscopes were expensive in the 1930s (approximately $80.00) many students opted to make staggered payments over a period of three years.

The second component of this exhibit showcases an early 20th Century Osteological set. Supplied by Millikin & Lawley, London (Est. 1815), this "box of bones" was used to educate medical students in the early 1900s until this type of teaching tool was eventually replaced by anatomical museums as well as plastic fiber replicas of the human skeleton. This skeleton set was found by the Faculty of Medicine archivist and a Professor of Pathology while working in an older section of the medical campus in 2011. 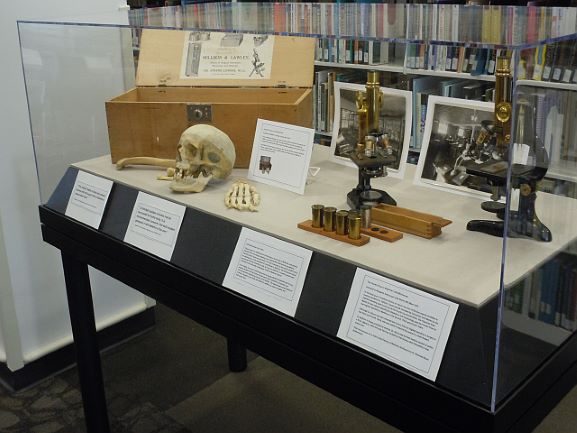 In the third of an ongoing series of exhibits, the Faculty of Medicine Archives showcases the J.A. Hildes Northern Medical Unit Collection. Highlighting items within the collection such as soapstone artwork, archival photographs and documents, this exhibit also contains a streaming video documenting the history of the Northern Medical Unit since its inception in 1970. 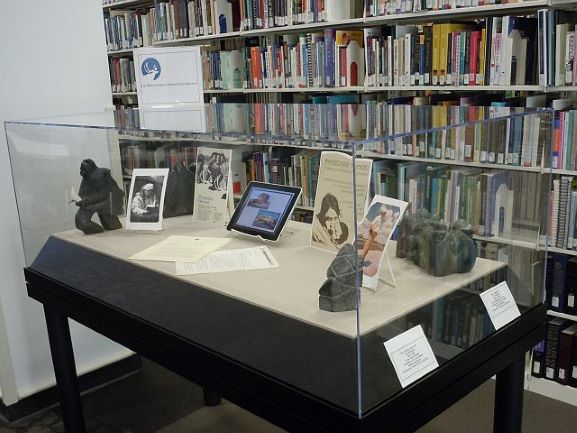 The Manitoba Medical College Pathology Museum was started in 1894 by Dr. Gordon Bell, first professor of Pathology at the University of Manitoba, and Dr. Sidney Pearce, pathologist at the Winnipeg General Hospital. In its early stages, the museum housed a relatively small number of specimens which were used in medical education to illustrated particular facets of disease. Upon the arrival of Dr. William Boyd, the pathology museum grew considerably from one room containing five-hundred specimens in 1925 to five rooms and over three-thousand specimens in 1956.

Each item within the museum is anonymised and accompanied by a card describing the gross and microscopic features of the specimen, providing important points of the patient's history as well as autopsy findings. In addition to illustrating innovative surgical procedures of the early to mid-20th century, the museum illustrates disease or stages of disease processes - such as tuberculosis, rickets, and neoplasia in advanced stages - that are no longer commonly encountered by contemporary medical practitioners. Forensic, neurological, and congenial heart specialties are well represented within the museum, as are a broad range of 20th century public health issues.

The Faculty of Medicine Archives is currently investigating the provenance of the Boyd Pathology Museum and its potential utility in 21st century medical education and research.

Curatorial responsibilities for the museum are divided between both medical and information science professionals. 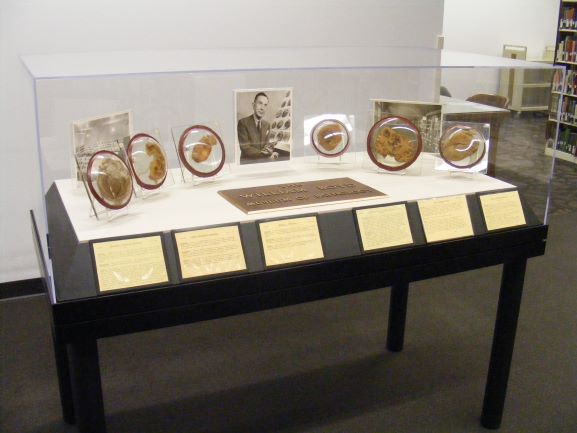