French, Spanish and Italian: Getting Started 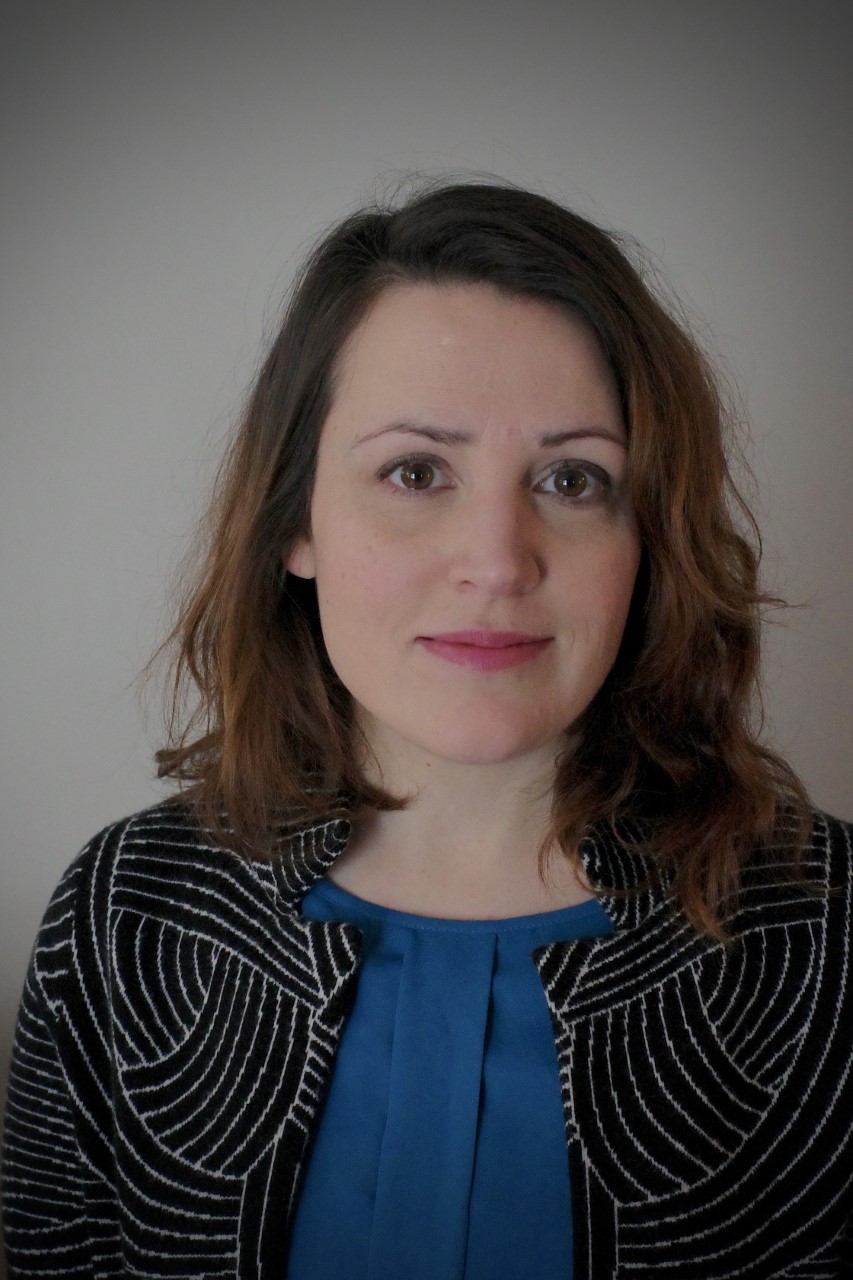