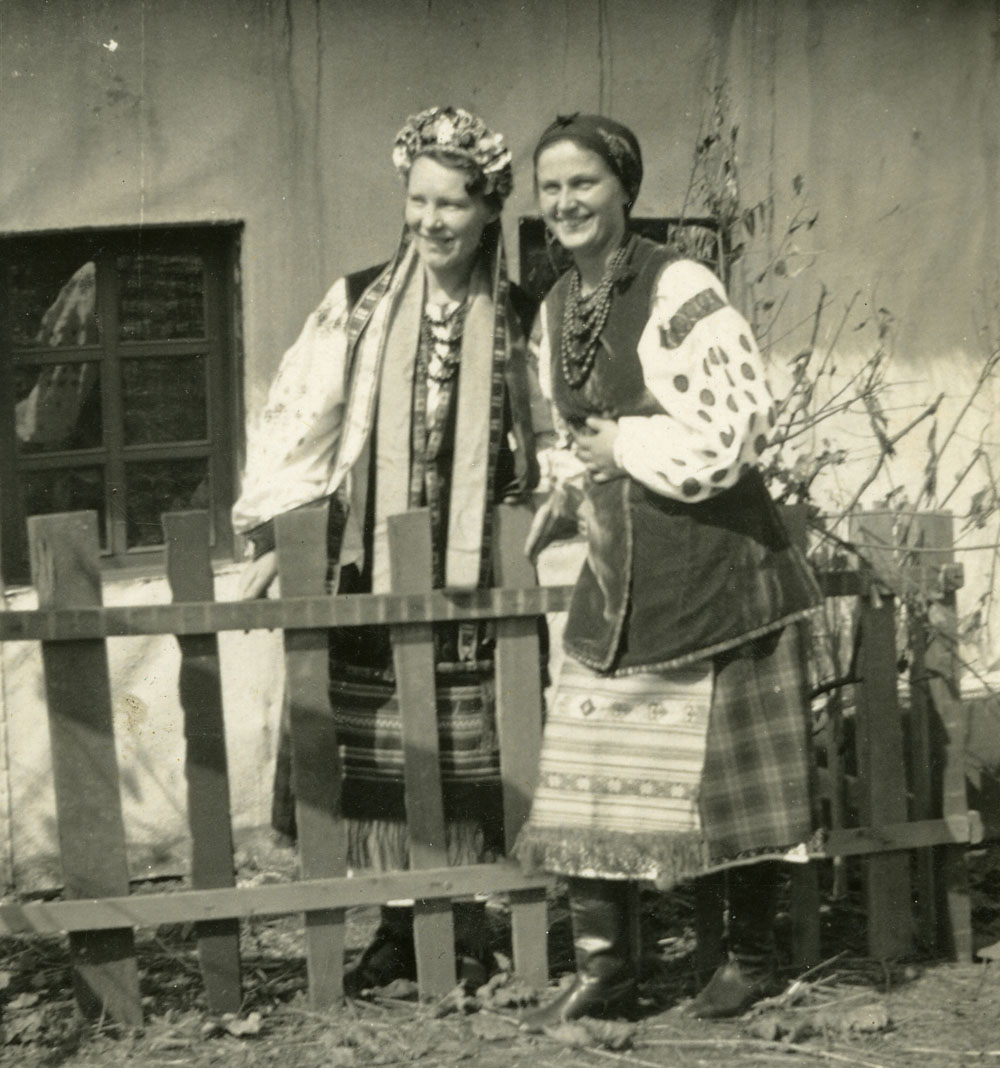 This digital collection features items from the Irene Knysh fonds, many of which were acquired by Knysh during the course of her research.  Items featured in the collection include the original record book of the Ukrainian Women's Association of Canada (1930-1931) and photographs of Irene Knysh, Stefaniia Abrahamovs'ka, members of the National Women's League of America (SUA - Soiuz Ukrainok Ameryky), and Vasil' Avramenko.

Archives of the Ukrainian Canadian Experience