The mandate of the German Language & Literature Collection has seen much expansion since the early 2000s. This reflects the transition from German Philology to German Studies, as evidenced in the courses offered in the Graduate & Undergraduate CURRICULUM of the Department of German & Slavic Studies. Here are just a few of the subjects taught in this wider context of GERMAN STUDIES:

DAFOE LIBRARY has, in addition to a vast German monograph- and journal collection, excellent REFERENCE-, JOURNAL- & MICROFILM collections. German language- or culture content can also be found in the ARCHIVES & the RARE BOOK Collections

Notably, in the FPG & FrL Collections there are German language books, manuscripts, and e-Texts available for studying the German cultural context around 1900, which includes literary circles surrounding the reigning poet Stefan George, the enormous philosophical influence of Nietzsche, and art & architecture in Dachau, Munich & Berlin. With Greve's companion Else, who was briefly married to Jugendstil architect August Endell, and who was later known as Baroness von Freytag-Loringhoven in Man Ray's and Marcel Duchamp's dada circles, the turbulent Post-World War I  era in New York, Berlin and Paris comes into focus.

The Dysart Rare Book Collection includes sixteen so-called  INCUNABULA, or books with pre-1500 imprints. For the first 50 years following Gutenberg's invention, German Printers dominated  the new industry, even if they operated in Venice or Lyon. A lisitng of a  wide array of paid online subscriptions to INTERNET RESOURCES as well as free academic online resources relating to Printers of general importance, are available in the German Studies Subject Guide's Link to Internet Resources.

The University has also a great MEDIA CENTRE as well as a LANGUAGE CENTRE. Both contain extensive audio-visual materials, documentaries, and feature films. 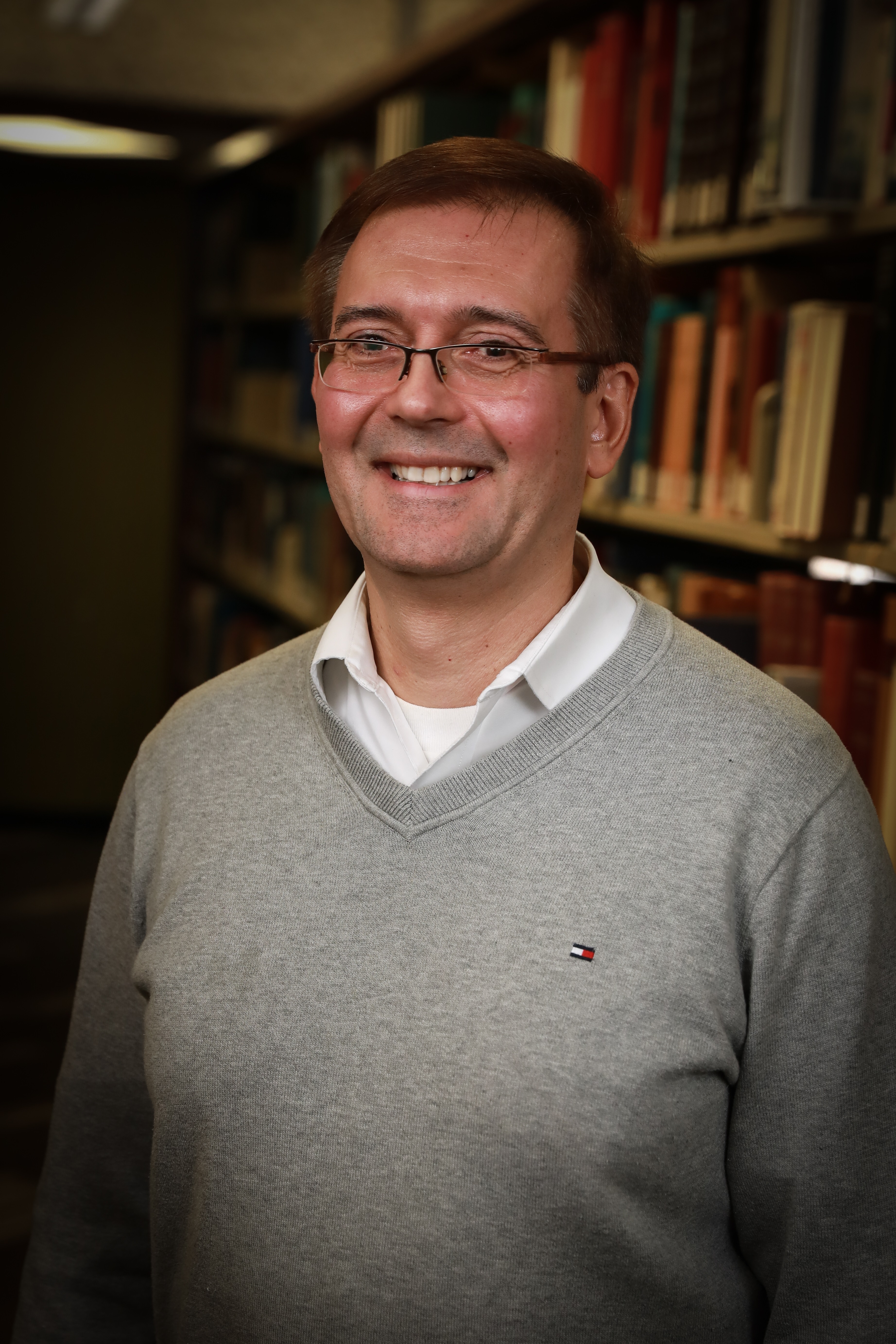