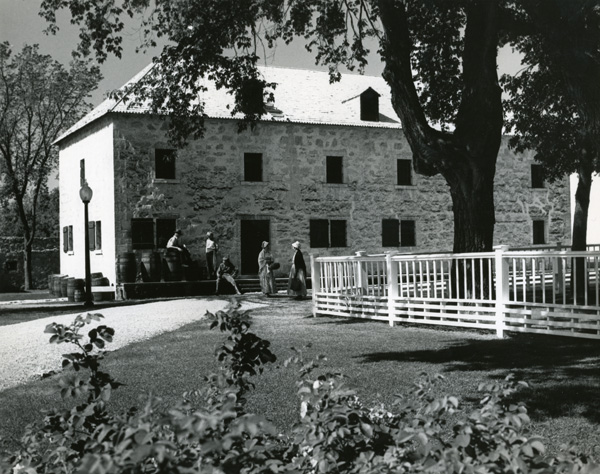 Welcome Grade 4 students.  This website will help you to learn more about a few of Manitoba's most important landmarks.  So what is a landmark?  A landmark can be something that helps you identify where you are.  For instance, when you are driving in to Winnipeg and you see the signs that read "Welcome to Winnipeg", you know from these landmarks that you are not far from the city.  A landmark can also be an event that marks a turning point.  For example, your first day of school was a landmark event in your life as it symbolized the beginning of your education.  But a landmark is most commonly defined as a structure or place of historical, cultural or environmental significance.

Lower Fort Garry, Upper Fort Garry, the Forks, and the Winnipeg Art Gallery are four Manitoba landmarks that are historically, culturally, or environmentally significant to Manitobans.  Click on the name of each of these landmarks below.  Then use the archival photographs and research notes on each landmark to discover why they are important.  Then, using the information you are given on this website, write a paragraph or two in your own words about why these landmarks are historically, culturally, or environmentally significant. 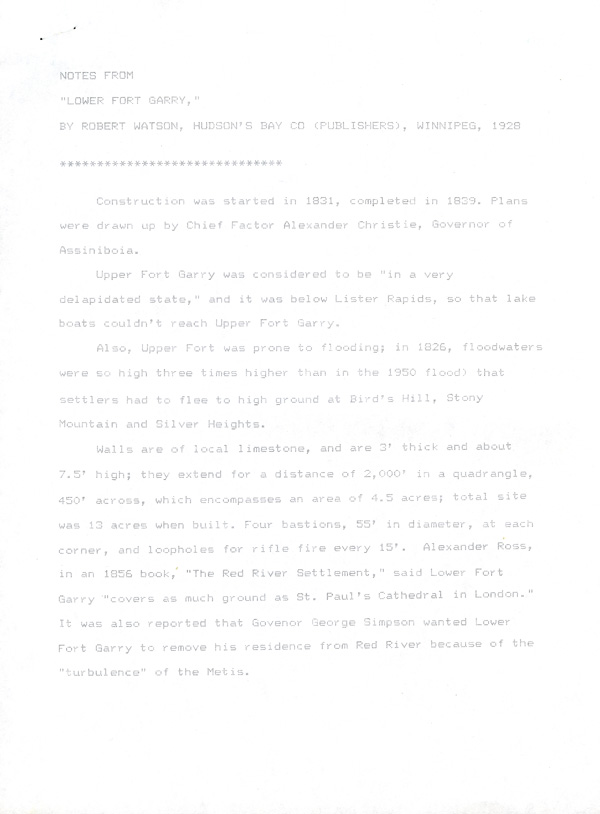 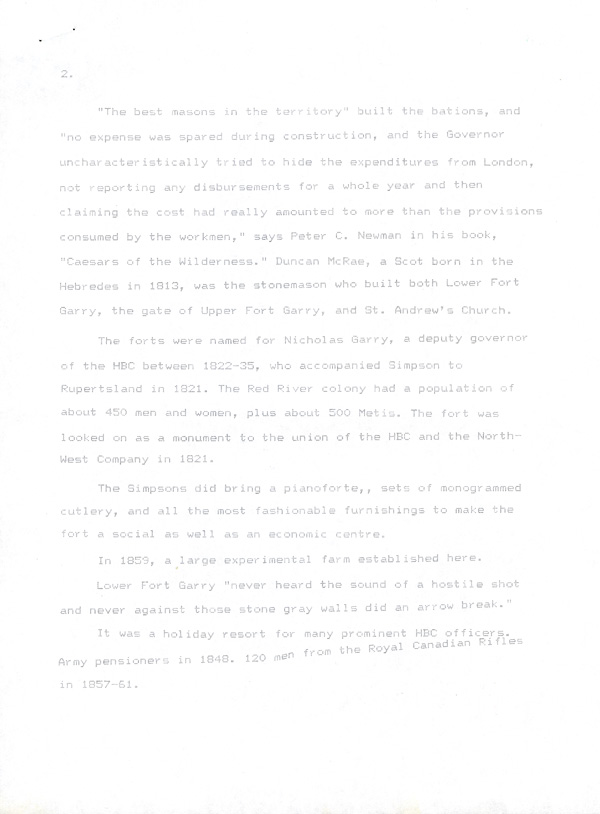 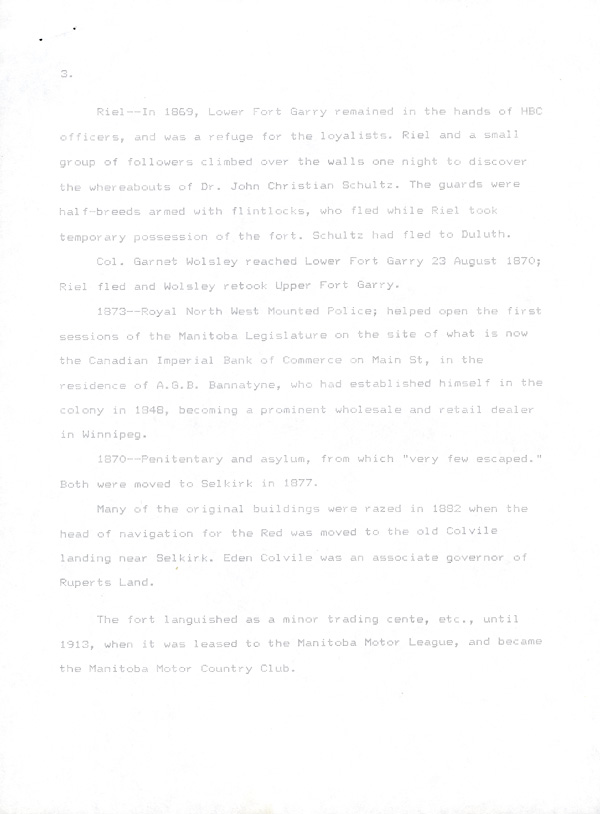 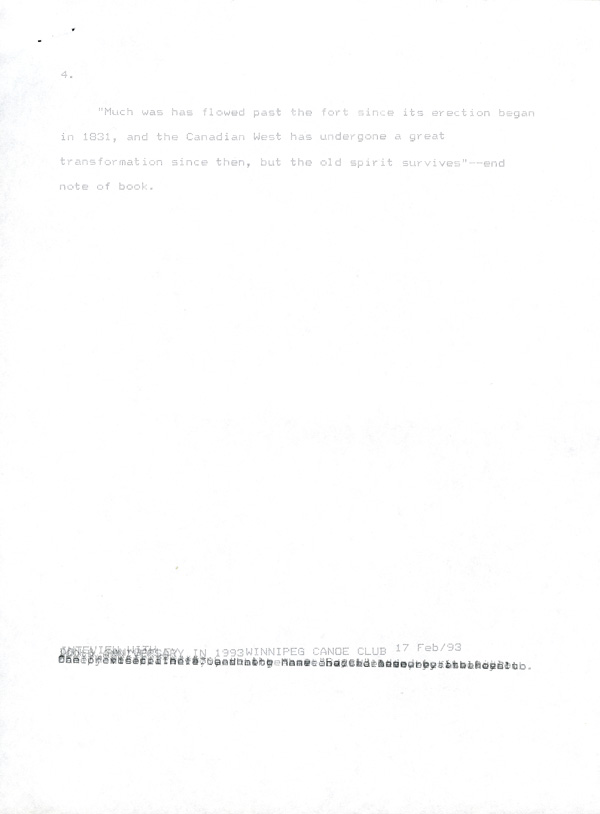 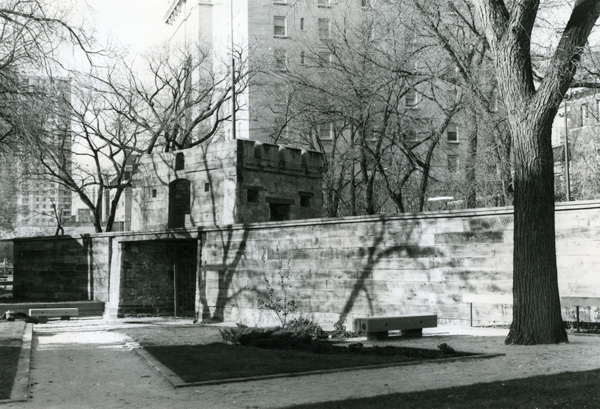 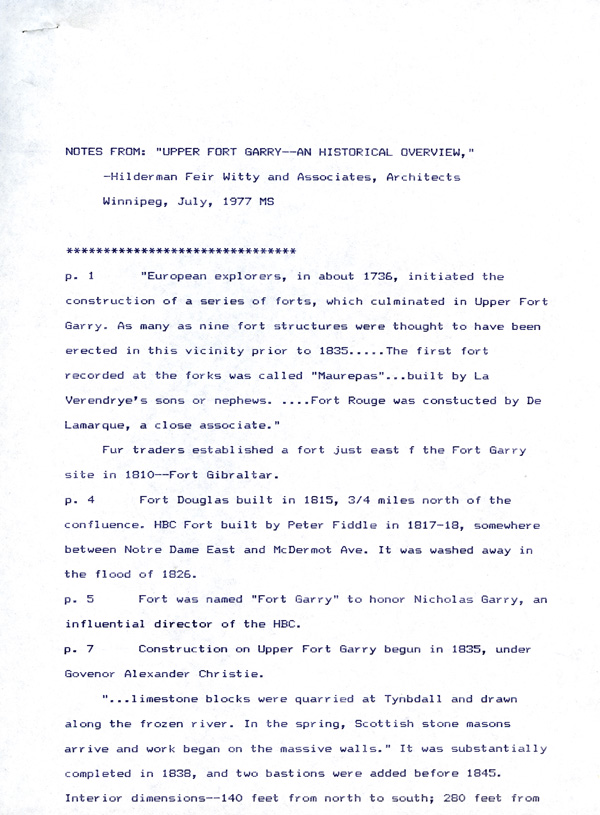 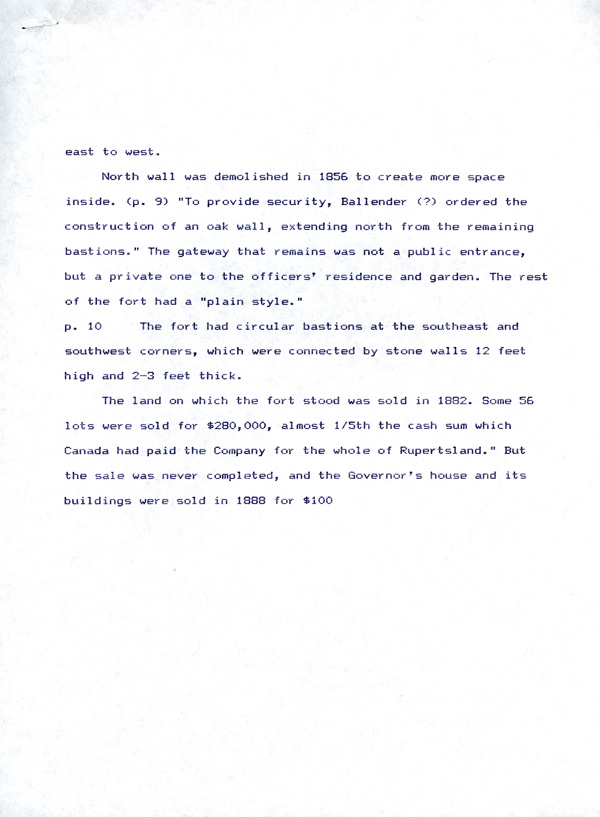 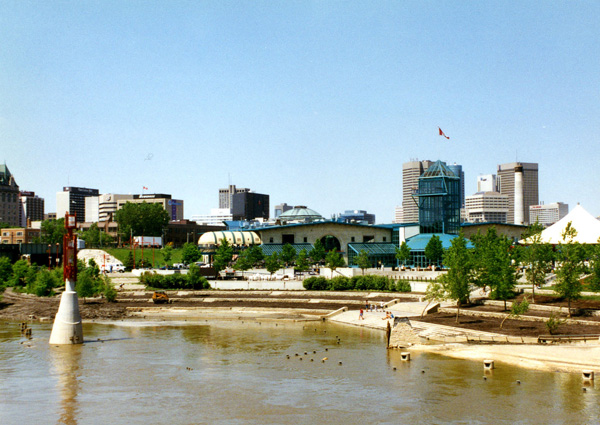 The Forks is where the Red and Assiniboine Rivers meet.  The Forks has been a Manitoban meeting place for thousands of years.  First Aboriginal Peoples and then fur traders would gather together at the Forks.  Today it is Winnipeg's most popular tourist spot.  Click on the links below to read the notes made by a journalist, Kip Park, during his interviews with the General Manager of the Forks Market, the Senior Archaelogist at the Forks, and the President and CEO of the Forks Renewal Corporation to see why The Forks is considered by many Manitobans to be such a historically-, culturally-, and environmentally-important landmark.  Then write a paragraph or two in your own words on why you think or don't think that The Forks is a historically-, culturally-, and environmentally-significant Manitoban landmark. 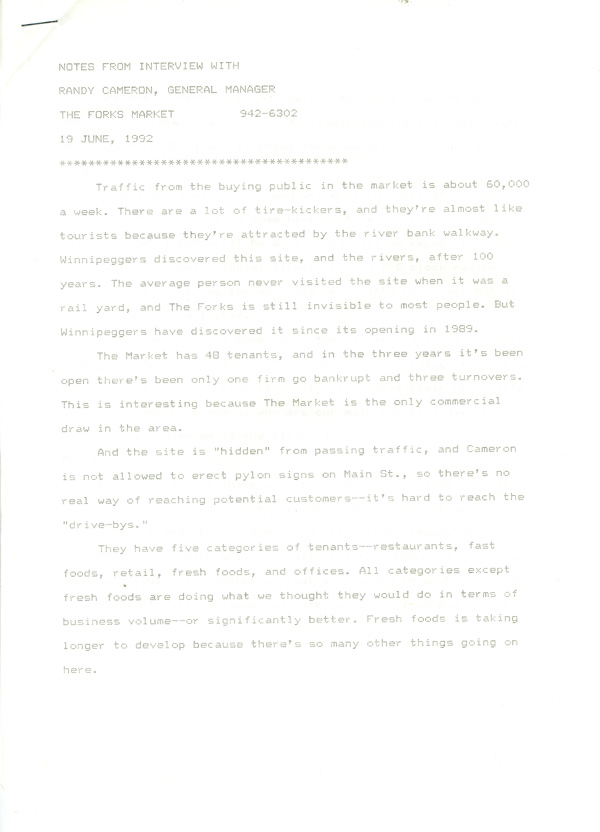 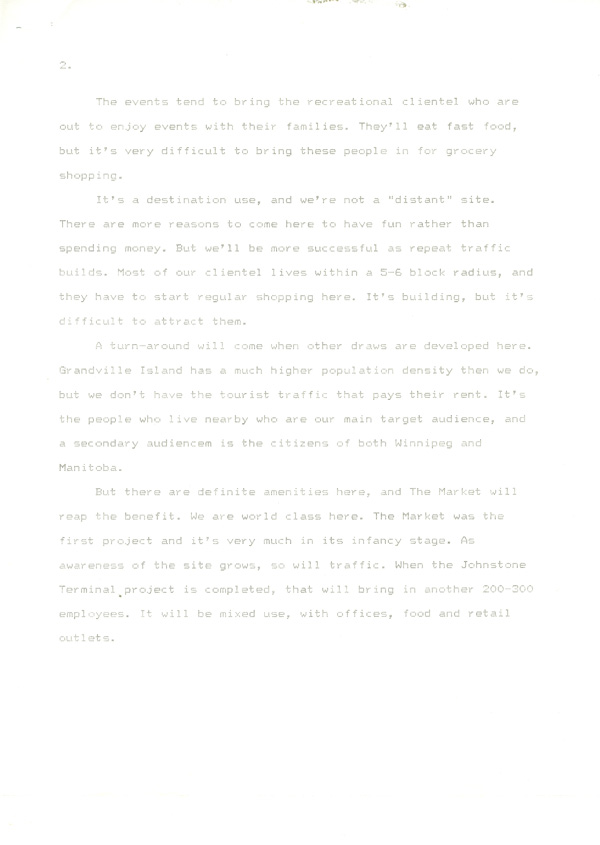 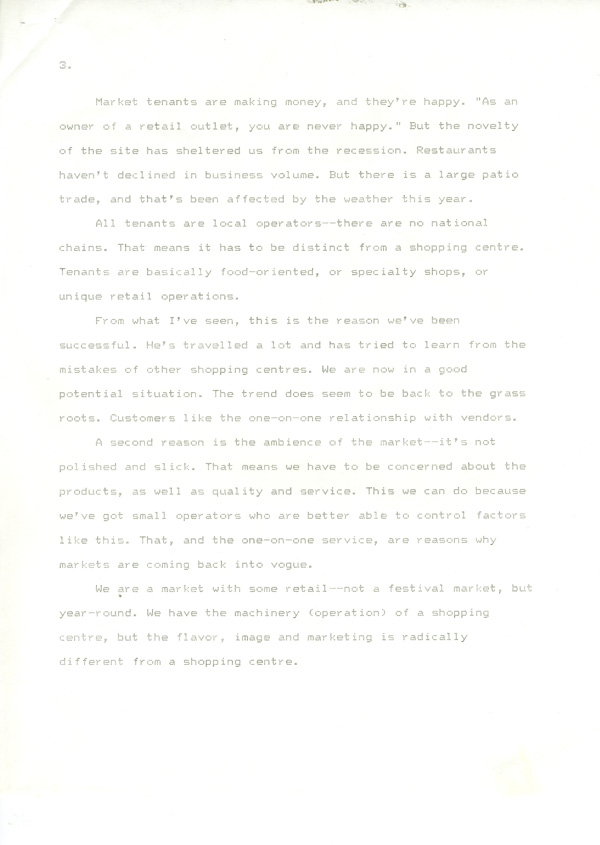 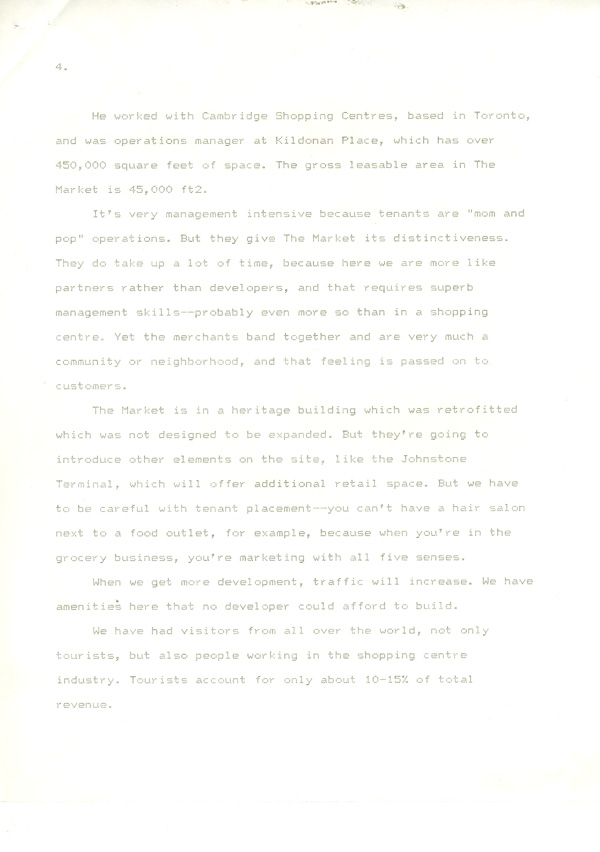 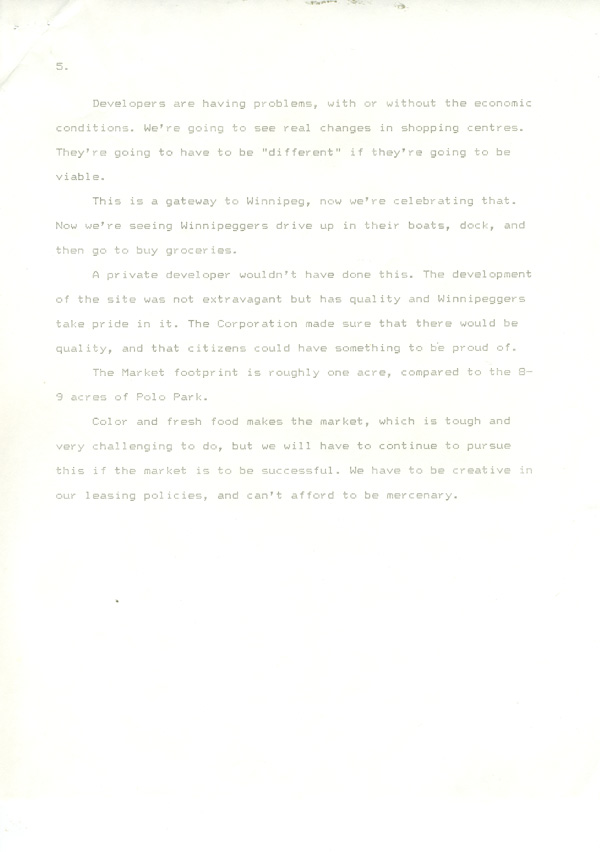 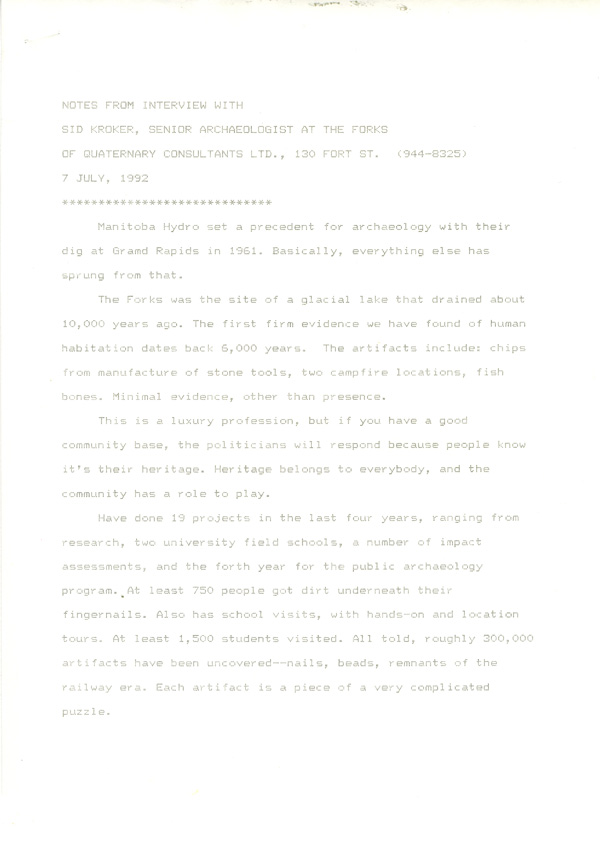 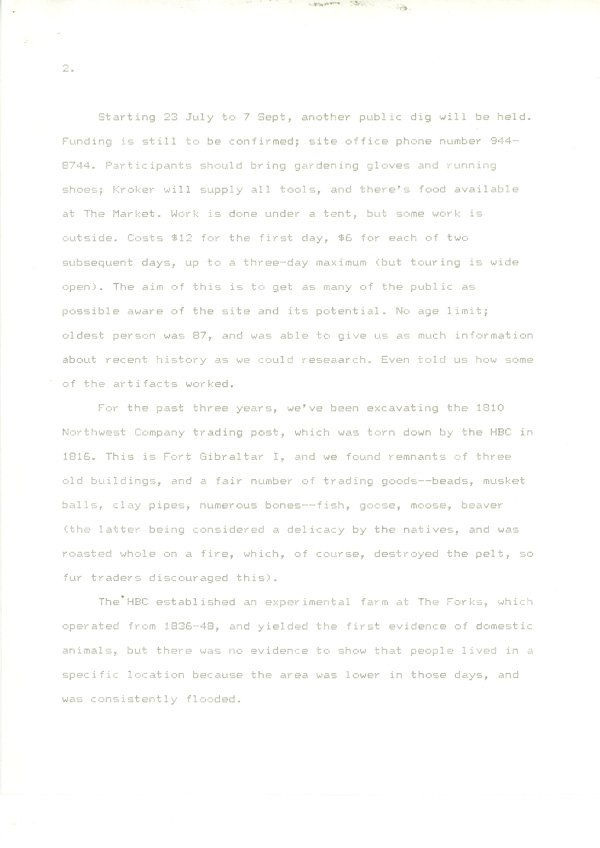 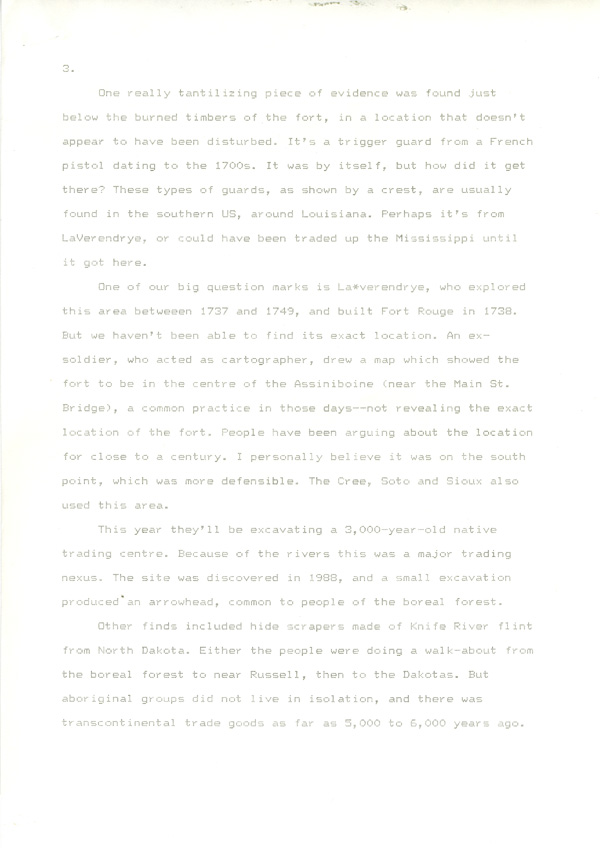 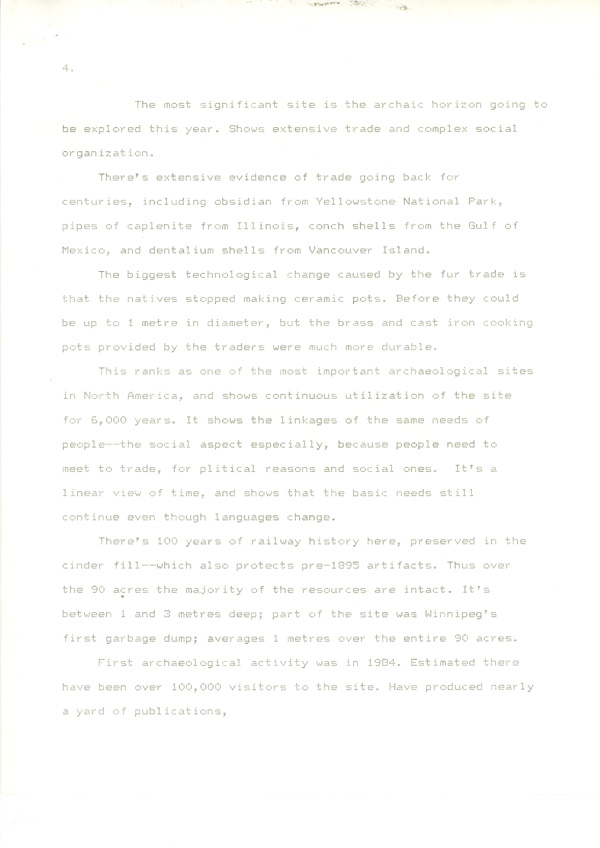 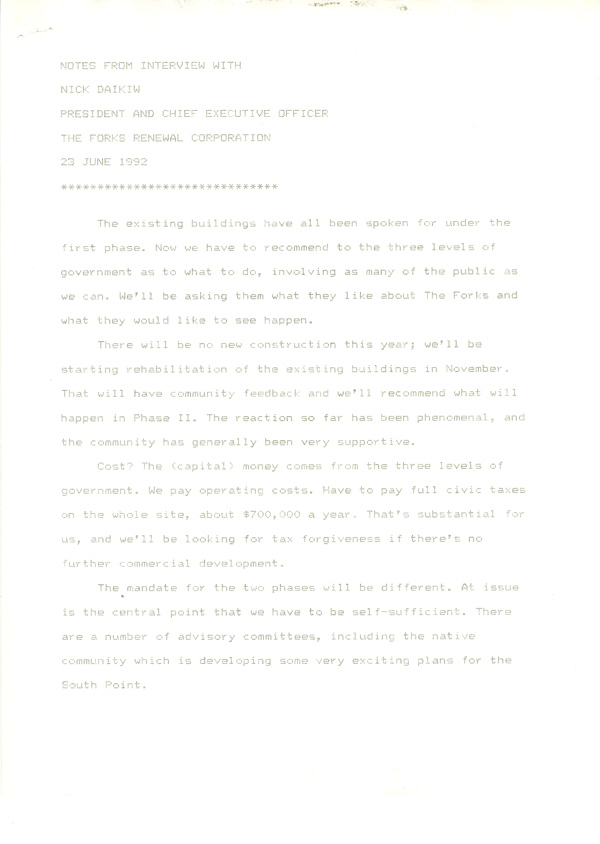 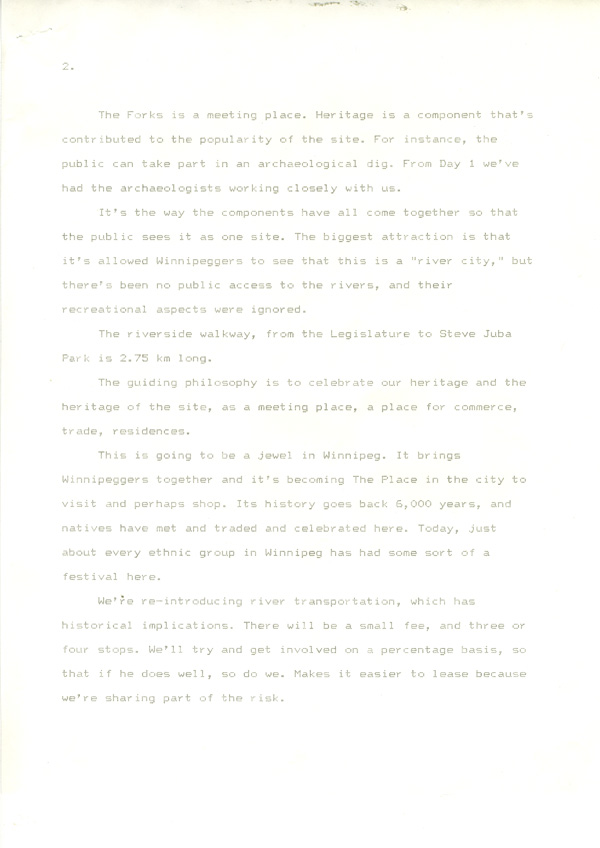 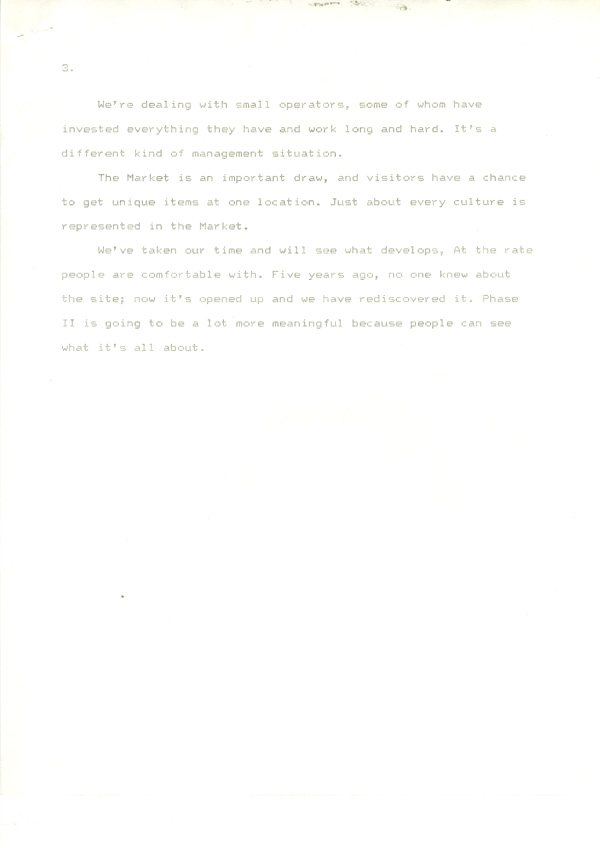 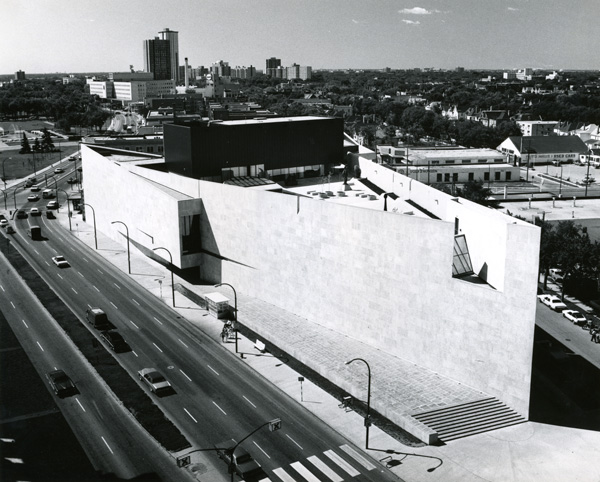 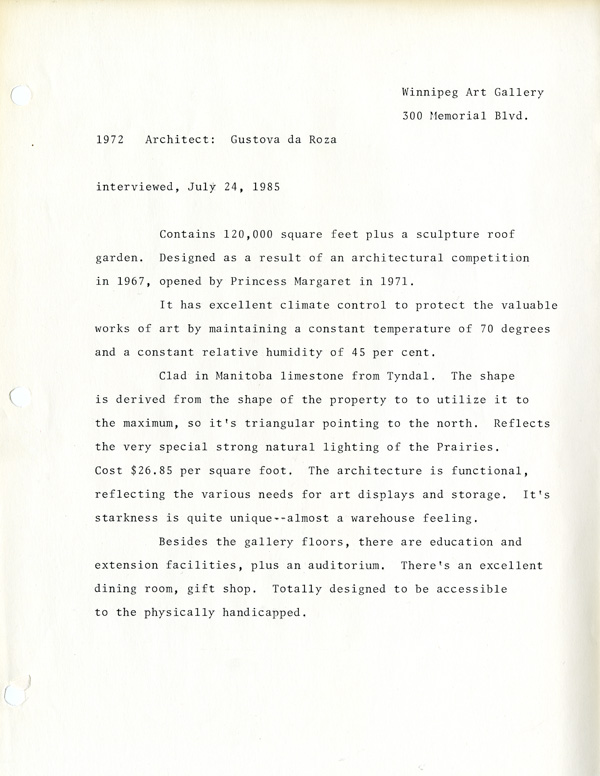