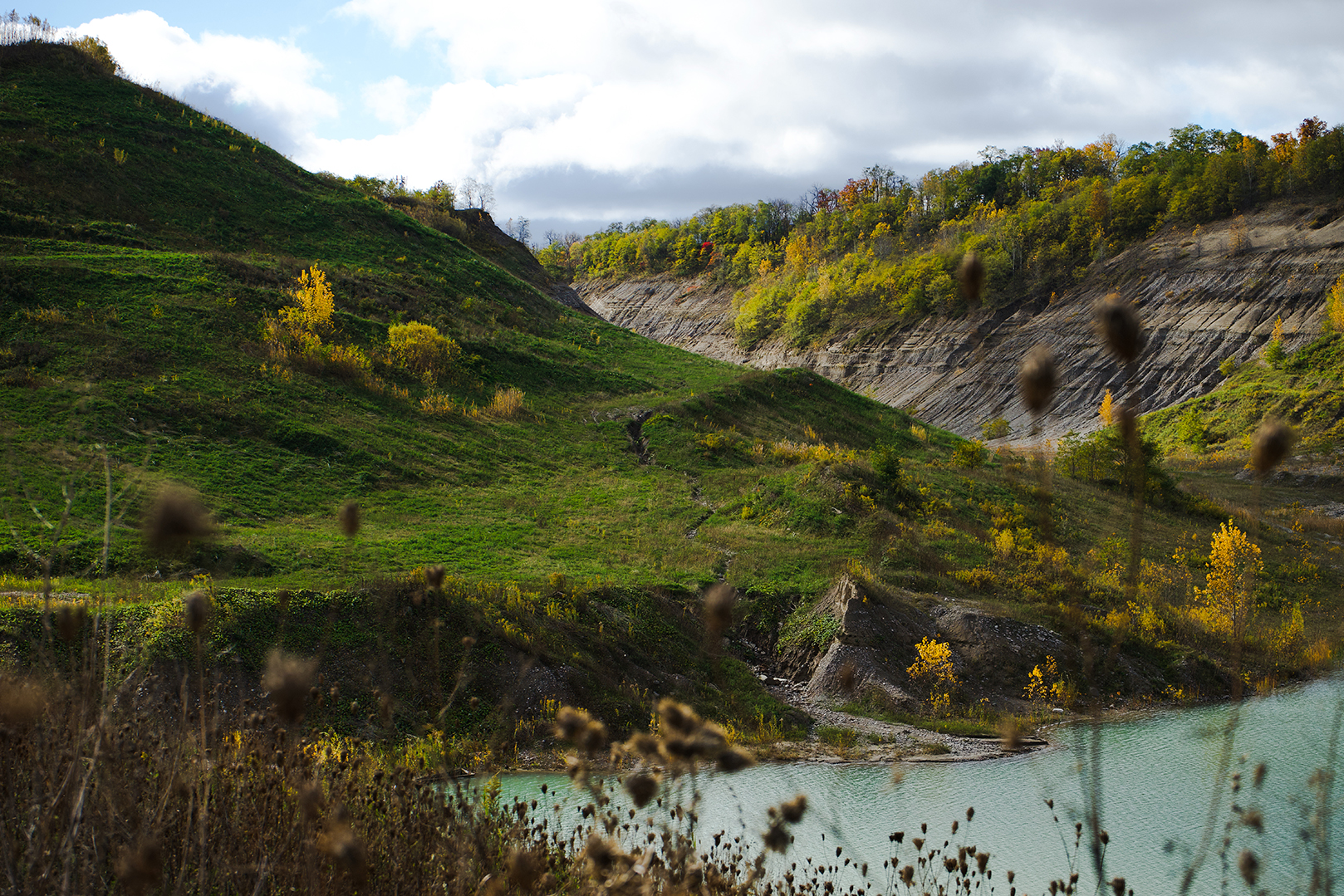 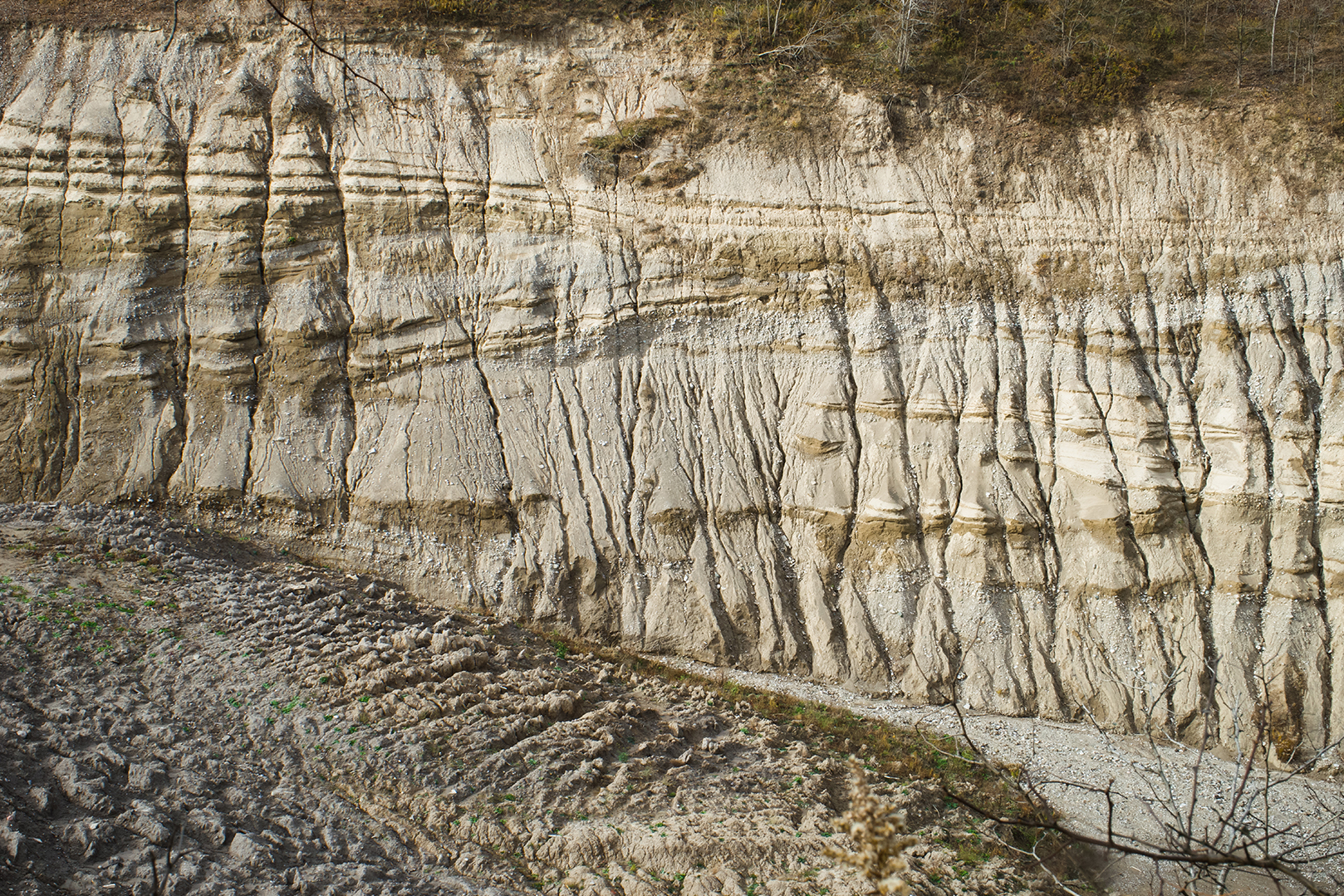 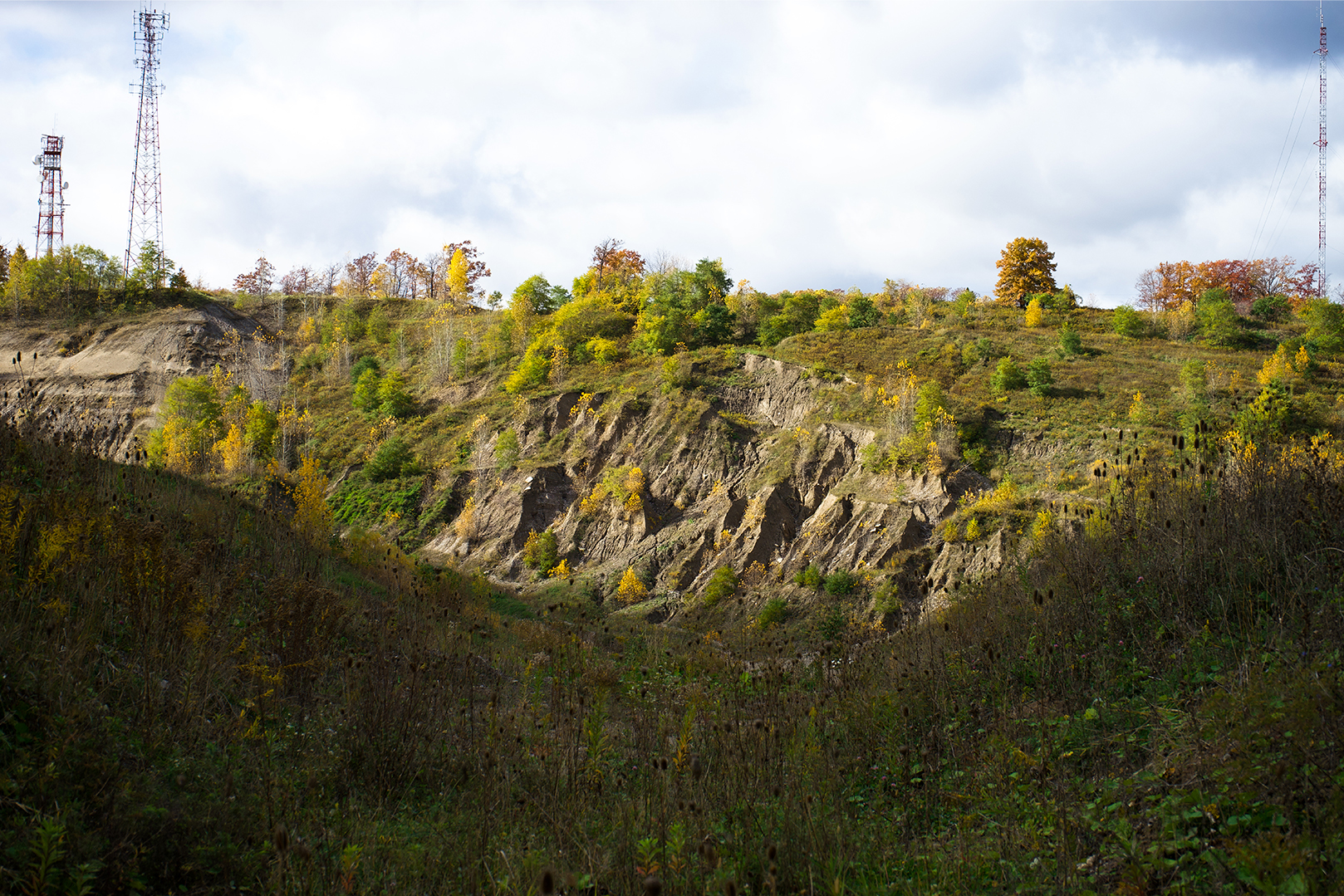 The world we live in is made up of globalized capitalism which thrives on the violence of settler colonization. Stated differently, the growth of the global economy threatens our collective existence. “Endangered Time” is about an old gravel pit; sold in 2016 to a developer  with plans to construct it into housing and green space even though the Byron gravel pit has begun to renaturalize, providing refuge to local wildlife. The area had been untouched in parts for many years, allowing a delicate ecosystem to return: home to nearly 2000 nesting Bank Swallows, the Byron pit hosts one of the largest colonies in the province. The endangered birds have been migrating to the pit for years now, they will return to find a development company working where they once flourished. What will remain?